Translated by Sue Moore. All my gratitude to her.

“Great Grandma, how did you manage all that time, being separated, not hugging or holding each other, shut at home. Didn’t you feel lonely?”

Great Grandma listens to my question in silence, her gaze a bit absent as if she were no longer here with me but had gone back to those days. She seems pensive, almost sad. Her shoulders round little by little and her back hunches, a tear falls from her left eye.

Damn me. Why did I ask her this question? In truth, I wanted to for a while and today after the dances and what she told me yesterday, I plucked up courage and asked her.

“There’s nothing to apologise for dear Mudita. Yes, they were difficult days. Not because we felt lonely, we weren’t. But due to all the questions, the fears, the sense of disorientation, the fragility and the vulnerability that we were seeing with our own eyes after having avoided all of that for so long. I’ll talk to you about this another time, I promise. Not now.” Great Grandma takes a long pause, some deep breaths and then suddenly her face lights up in a marvellous smile, that smile I love so much.

“Have I ever talked to you about “Look out of the window my Italy”?”

We both knew that she had already told me several times, but it was always a pleasure for both of us to remember it, that daily appointment during the period of quarantine, her reliving it with me listening to her.

At the time, they used social media a lot to communicate with each other – they didn’t yet have, or no longer had, telepathic ability. Great Grandma says that with social media they had managed even from the very first days to arrange a time that, day after day, was protracted joyfully for the whole duration of quarantine. It involved looking out of the open window or going onto the balcony at a pre-defined time to take a collective action. Once they clapped for all the medical, paramedic and support staff who were selflessly looking after patients, many of whom were at the end of their lives, in the various hospitals of the country. There was clamorous applause from one building to the next in the street, from the North to the South of Italy. The staff deserved it. They had been working hard for weeks and weeks and the whole of Italy was full of gratitude.

Tears, of emotion this time, scored Great Grandma’s face at the memory of the applause and even more of the first meeting at the window. It had taken place on the same day as the first applause.

At 6 p.m. on the dot she had looked out of the window. In the building opposite someone was on the balcony, many people – slightly fearful – peeped through their still closed windows. Someone in the next building was well equipped with a powerful loud speaker, some people had tambourines, some had castanets. Great Grandma had pulled out her shamanic drum. She hadn’t used it for a long time, and the moment to dust it off had just arrived. And that was how she began to play – initially she too played very shyly and then louder and louder, together with the others, like a call: “Wake up people, let’s meet. Let’s unite. Let’s be here for each other.” A little at a time, even the shyest had come out onto their balconies, they had started to greet each other with their own instruments, to smile at each other happy to find each other, even though they had never seen or greeted each other before.

The loveliest moment had been when a young boy came out onto a balcony on the second floor of the flat opposite, with his little guitar. Great Grandma says that he was younger than me, because I’m big – tomorrow I’m turning 7. The young boy had taken his folding chair, sat down and started to play together with the others. Everyone smiled at him, full of admiration and happiness and he returned the smiles continuing to play, and happy to play his part.

Great Grandma says that in that moment she felt clearly that they would make it. That they would overcome that horrible period and that they would come out of it stronger, wiser, more authentic and more alive than before. They owed it to that little boy and to all children, like me, who would come afterwards. And so it was.

Who knows if Great Grandma will ever tell me some about the doubts, fears and difficulties of those days? I really hope so. I’m nearly 7 now, I’m big. What do you say?

(*) Affacciamoci compagnia (let’s keep each other company) is a magnificent initiative by Camillo Marcello Ciorciaro to support the Red Cross through online art events. I would like to thank him for giving me the opportunity to use the magnificent name of his initiative.

NOTE: This is the third of five tales. You can read all the five here 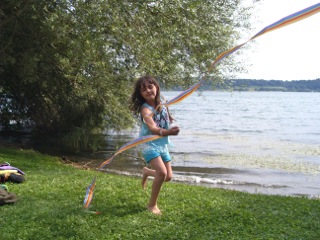 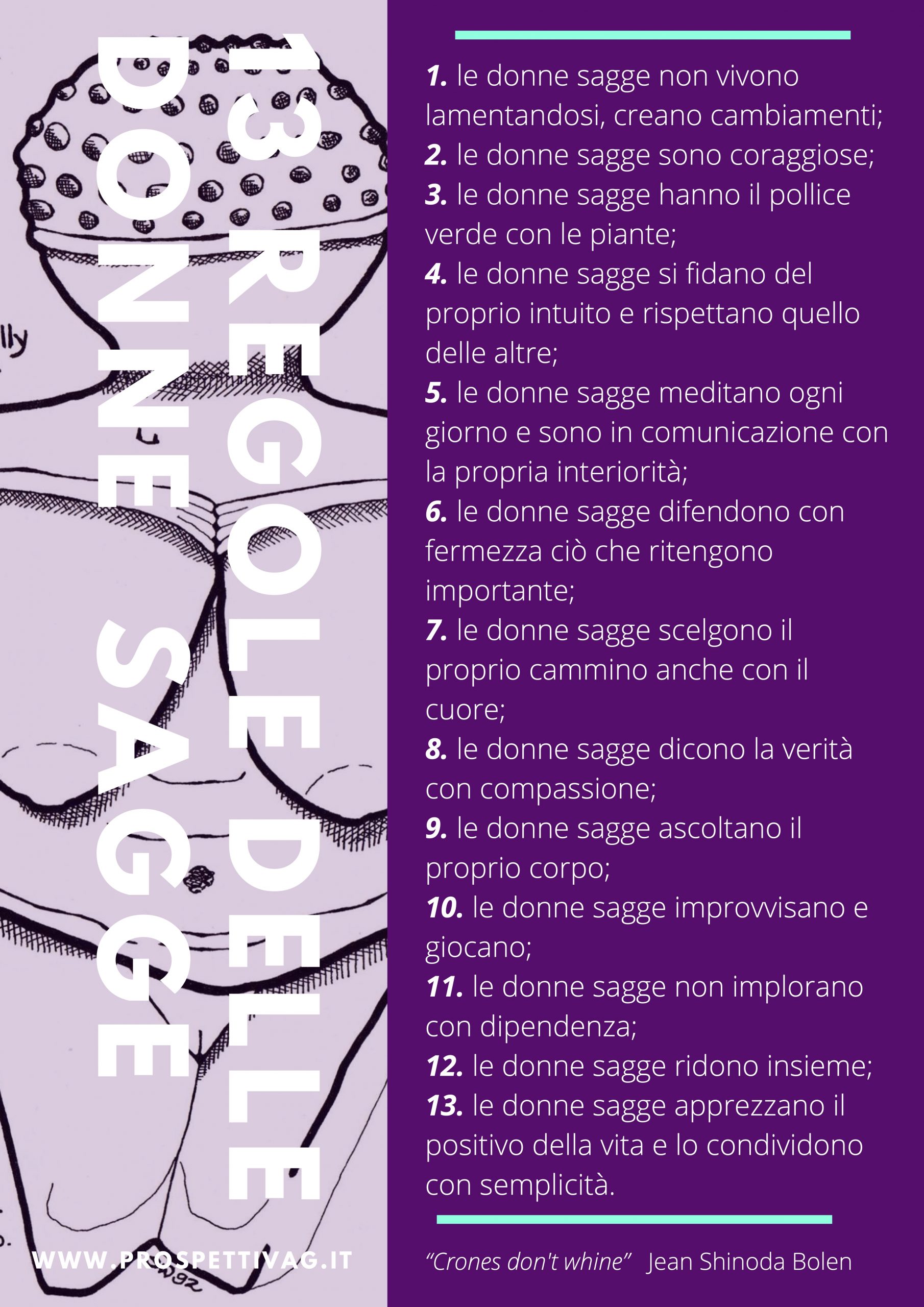 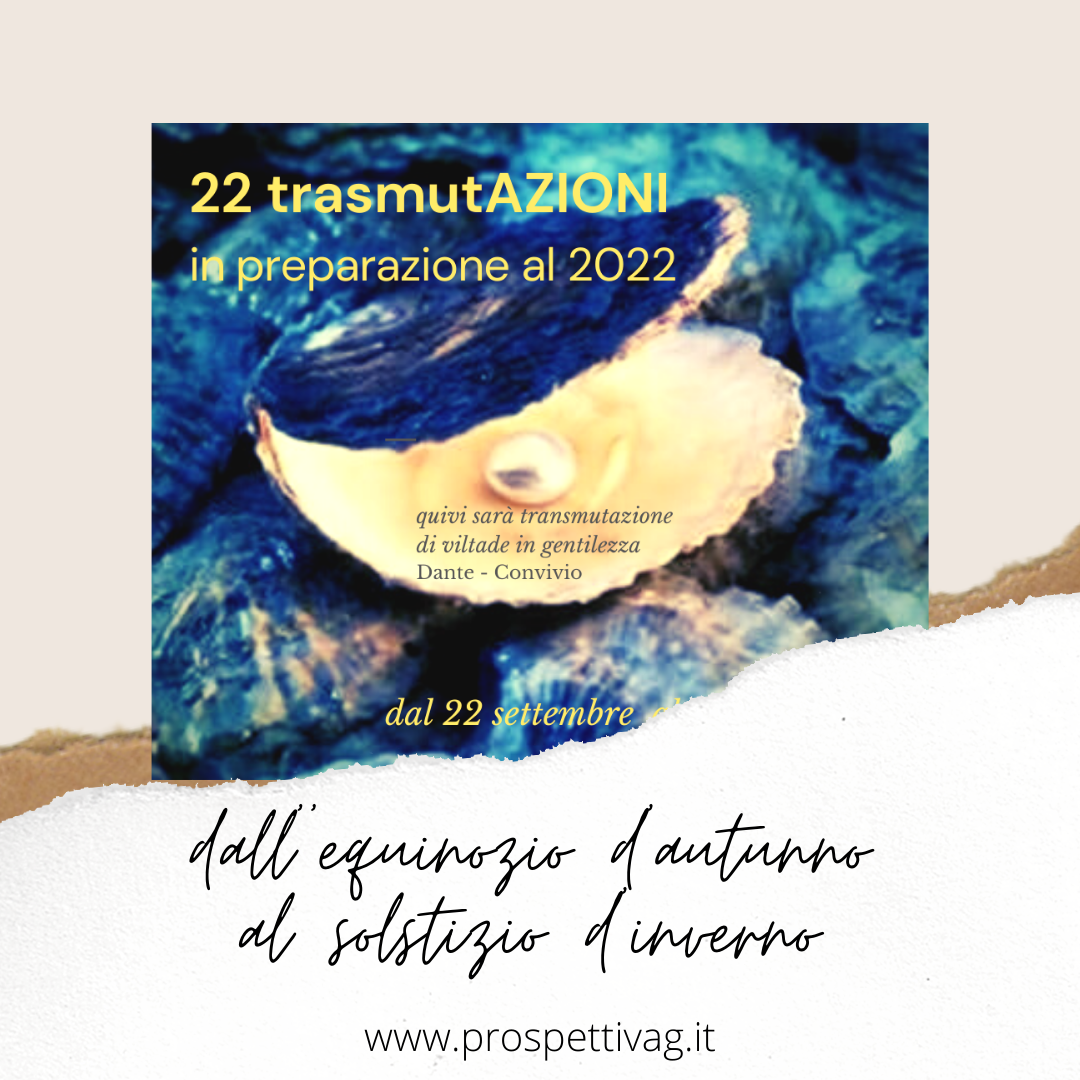 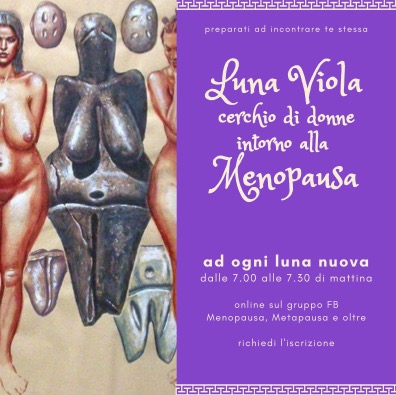 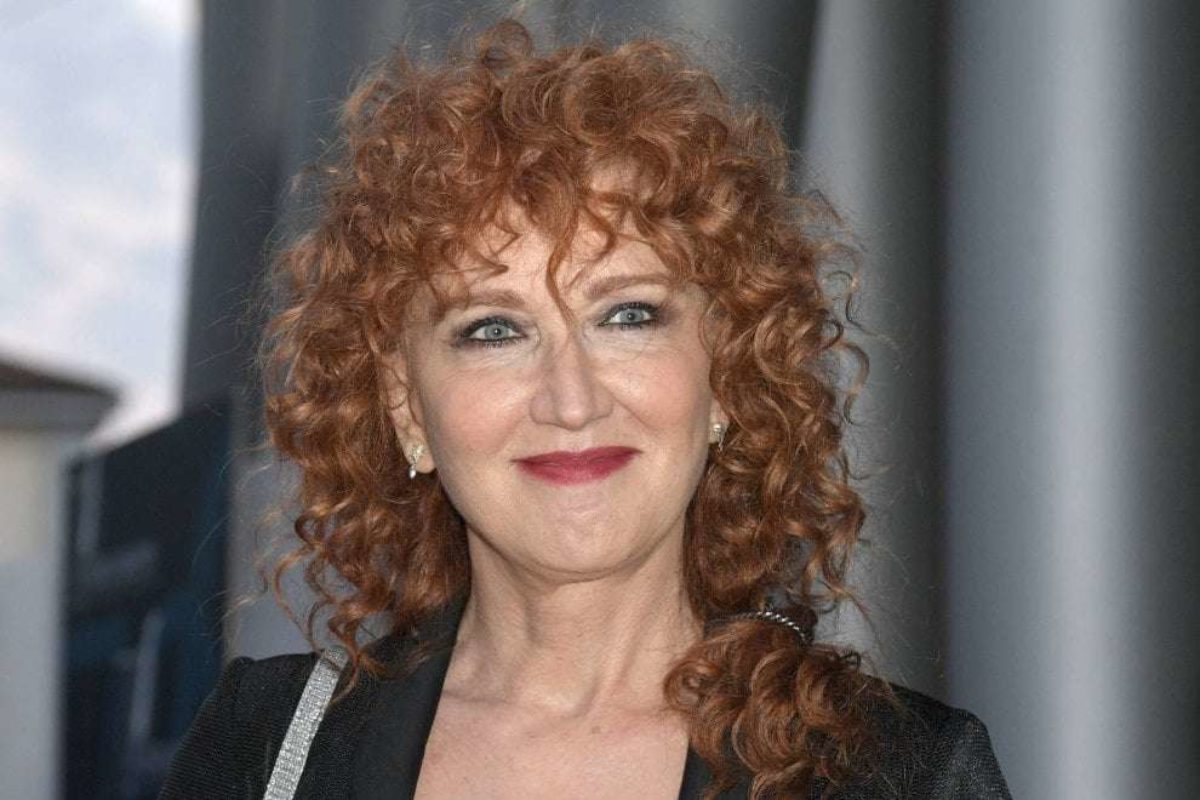 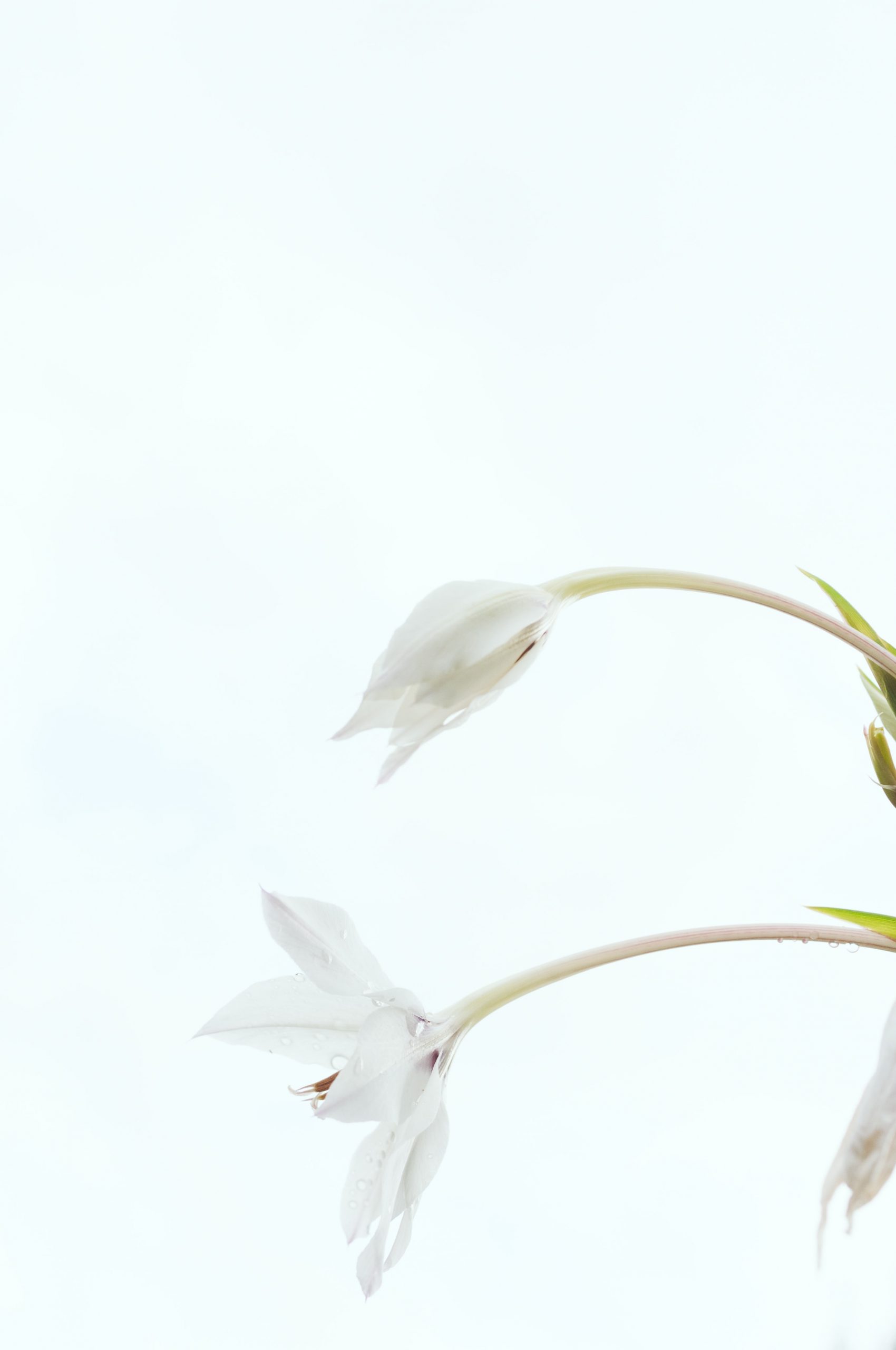 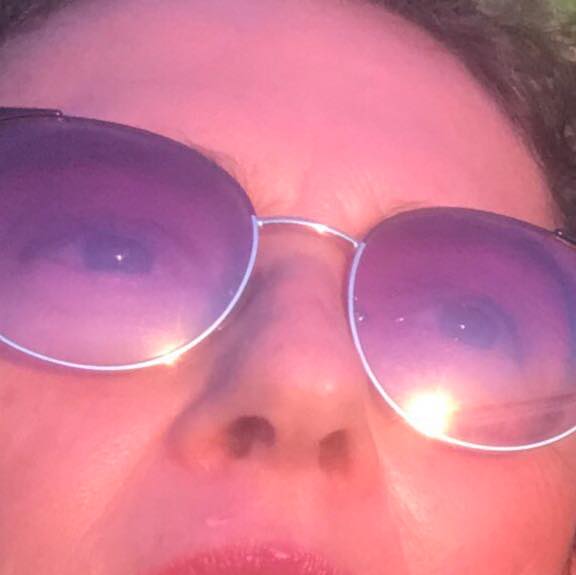 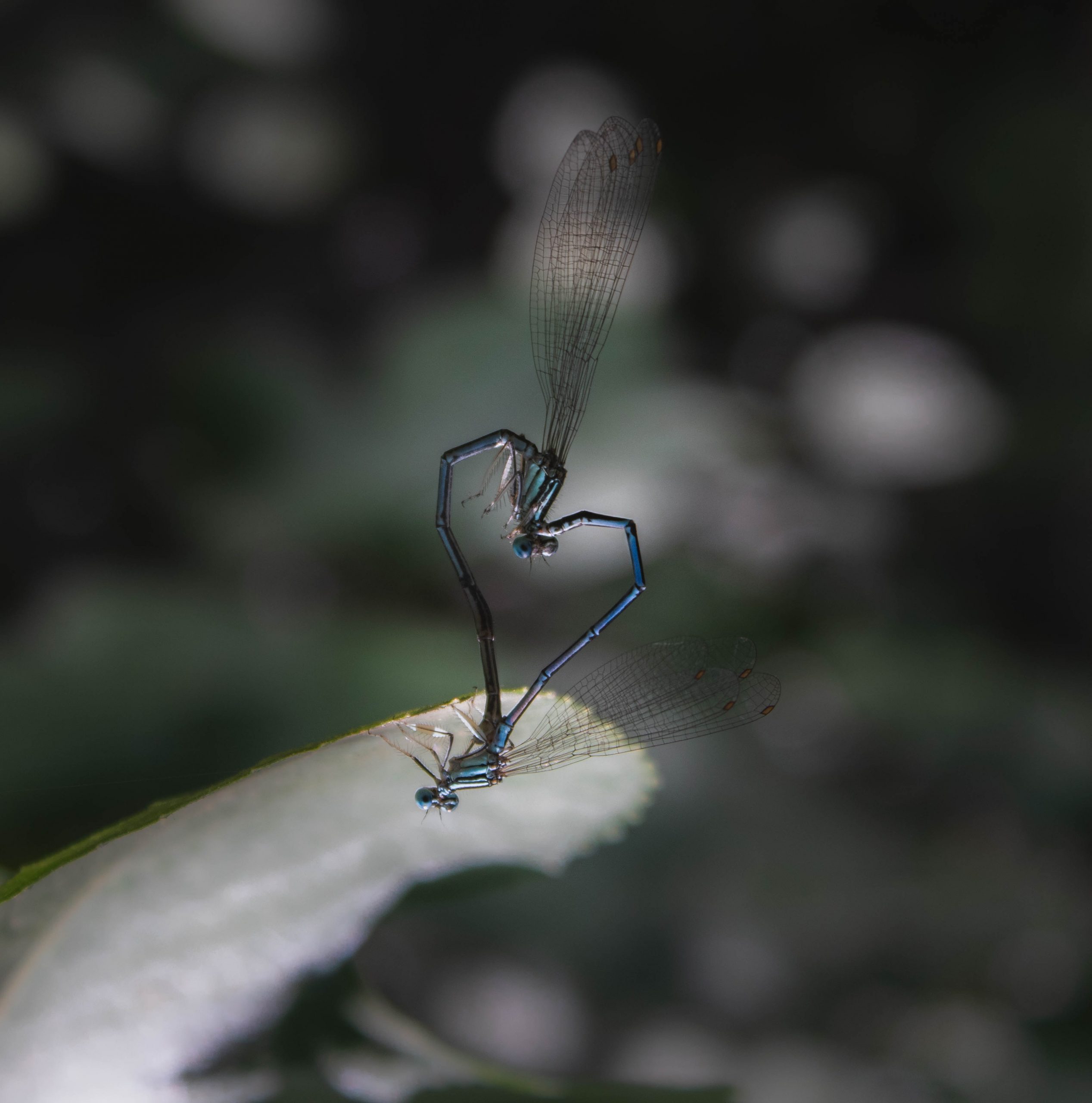 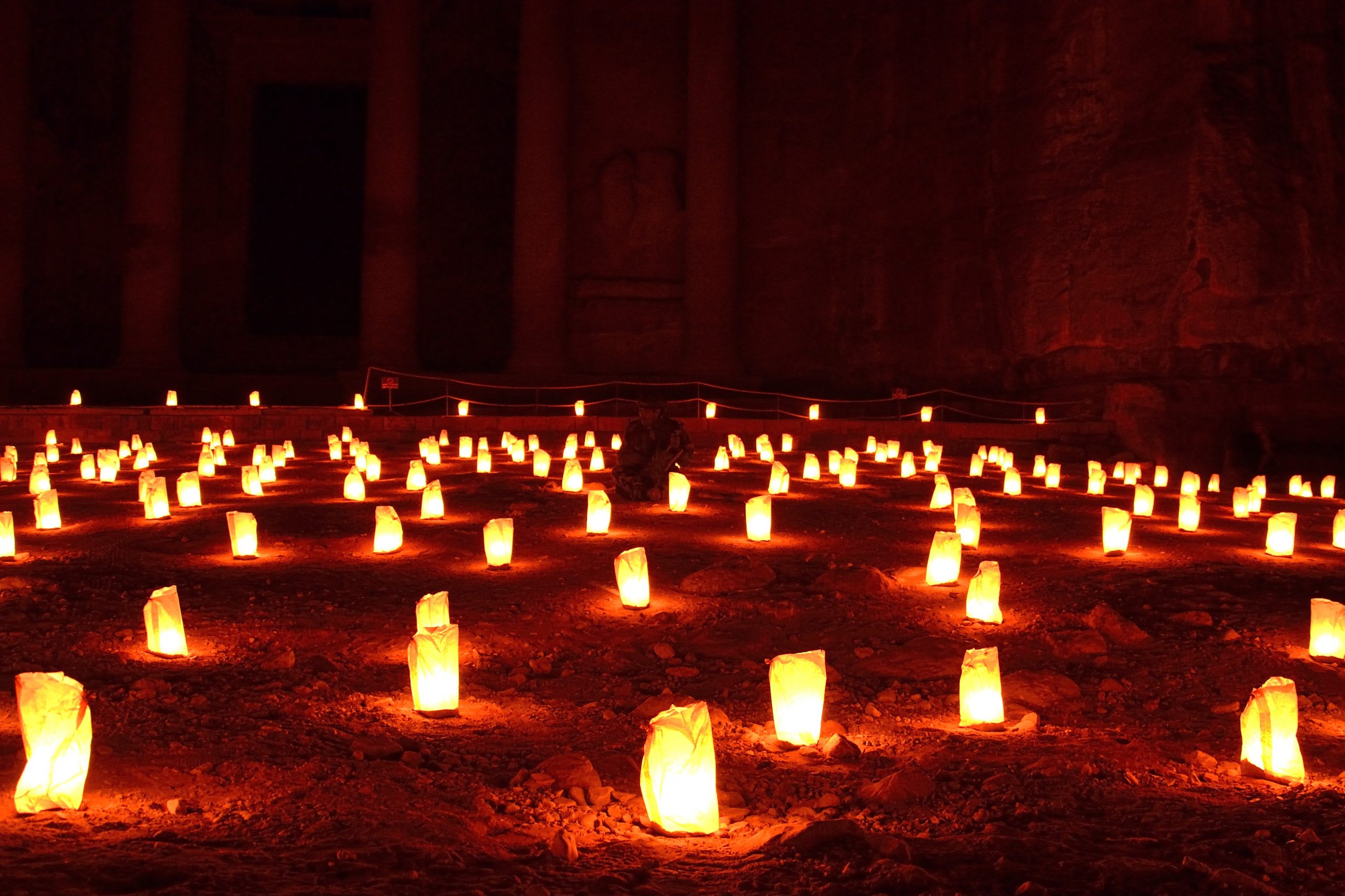